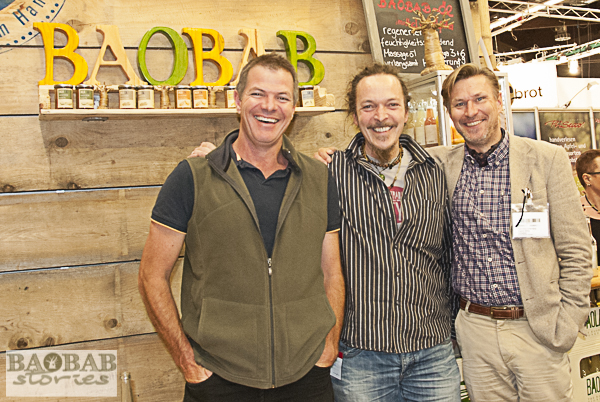 Dominikus Collenberg uses an unusual indicator when it comes to identifying promising products for B’Ayoba: to everything that “sells well” he reacts allergic to as soon as he gets in contact with the substance. The same is true for Baobab powder. His allergic reaction is strong and from that he deviates a great future for the Super Fruit from Africa.

I have met Dominikus many years ago in 1997 when we both studied in Berlin. After my studies I worked for a German development organization in Zimbabwe. At the same time he was involved in a study project with a Berlin University which took him to Zimbabwe, too.

Good Reasons to Stay in Zimbabwe

Later our paths have crossed several times – including last year at the Biofach, the world’s leading organic food trade fair in Nuremberg, Germany. Dominikus participated on behalf of B’ayoba to market baobab. Last year we met at his house in Harare for an interview about baobabs.

Two major reasons made him stay in Zimbabwe – the professional aspect and the personal. About the latter first: After his training on an organic farm in Cologne he decided to hitchhike from Germany to Cape Town. 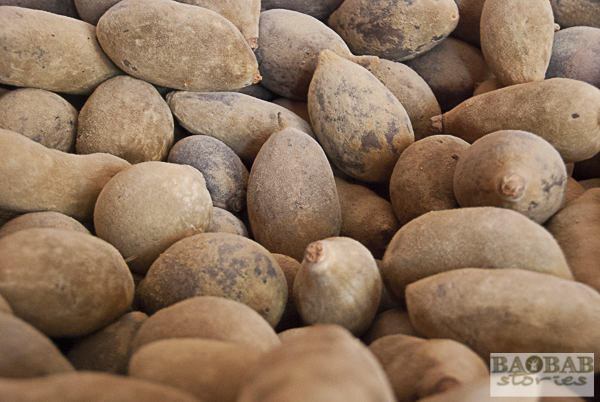 His professional career took him into development cooperation first – that was the reason why we met such a long time ago. At a very early stage, he noted that partners in development projects have to take over responsibility for projects too early even if they are not ready for it.

That made him turn to the entrepreneurial side – only to find that, although having interest of most entrepreneurs in investment and “shareholder value” they did not focus on long-term development. This realization finally made him come to Zimbabwe to start a ‘social business’ which he successfully did.

He continues by saying that “our ultimate goal is to offer all small farmers and landless people a good basis for existence. Because of that we have developed various products and one of them was Baobab”. Interest in baobab fruit and particularly the powder is growing and meanwhile sells on local markets in Zimbabwe and internationally. 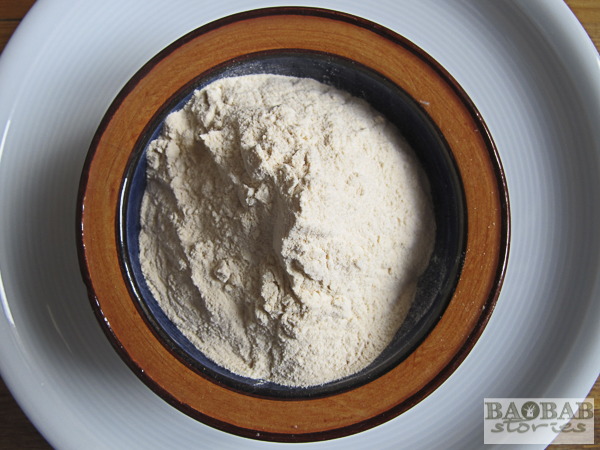 To Have the Baobab “Nose”

Our conversation shifts to an interesting point of how he discovered baobab and why he thinks that selling the fruit powder will be a success. “There are a few products that sell really well – and all have one thing in common: I developed an allergic reaction to them and the same is true for baobab – I am very content with that” he says and laughs.

Every time he gets a dash of baobab powder in his nose his eyes get red and itchy. But that does not bother him. Important to him is that “my nose tells me that it will be a profitable business. Indeed we speak of having a ‘good nose’ for something.”

I like this explanation and the phenomenon in itself – one could almost call it a secret weapon which I had never heard of before. I am curious to see whether the prognosis of the “nose” comes true…

2 Replies to “The Man With the “Good Baobab Nose””