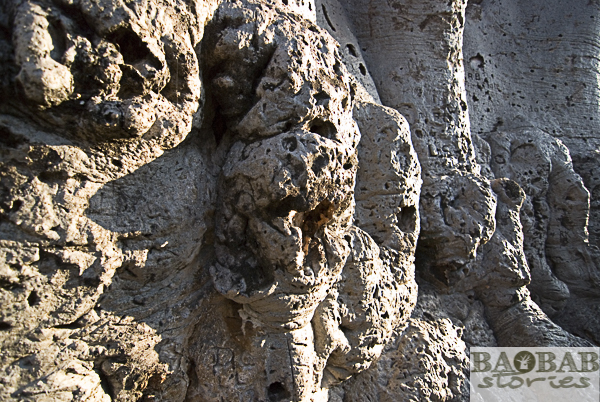 I meet Patricia Khosa at the administration building in Skukuza, right in the Kruger National Park in South Africa. The first thing she tells me when we hit the topic of Baobab – which is, of course everywhere I am – is: „Baobab is so big – when you see it for the first time it makes you appreciate nature.“ 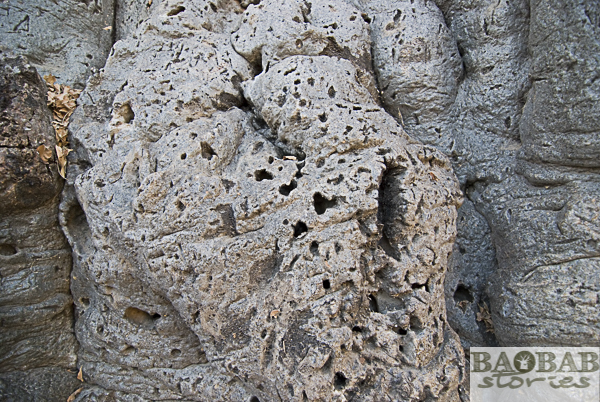 She shares her memory of a specific practice with me of which I had heard of in other locations, for example in Namibia, too: when a newborn baby is too weak or small to live and people are concerned that it might die, they take a piece of bark from the baobab tree and soak it in water. They then bath the baby in it. This is said to make the child strong.

According to Patricia people still believe strongly in this practice. Although she does not come from a Baobab area in South Africa she nevertheless had heard of the practice before. 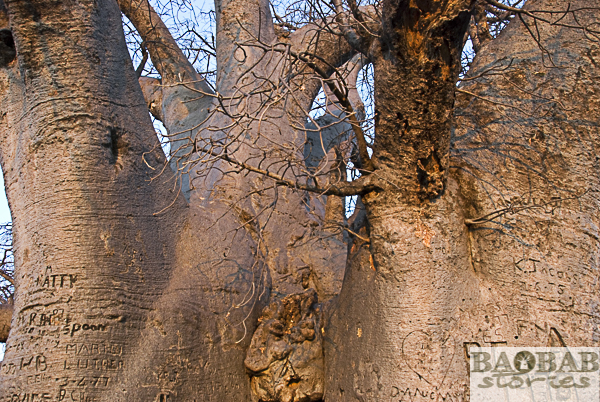 Her grandmother had bathed one of her baby grandchildren which was very small at the time of her birth and the family was worried that she would die. The grandmother prepared the baobab bark bath and bathed the girl in it. The child has grown into a respectable woman and is healthy and strong today.

Some time ago, Ms Khosa has tried the powder of Baobab. It has a slightly sour taste and she liked it. She recalls that people take it when they have lost their appetite in food and she says it helps to regain it. 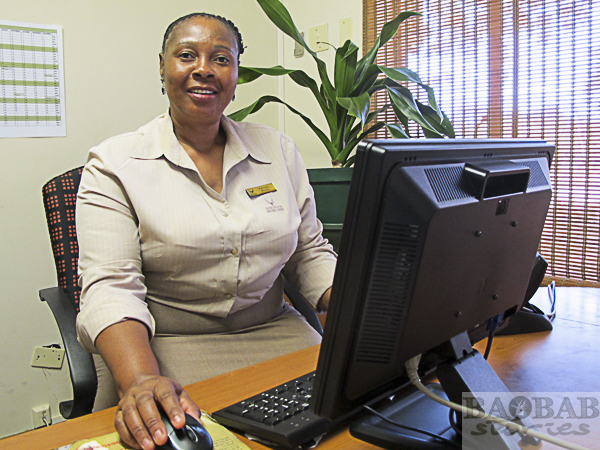